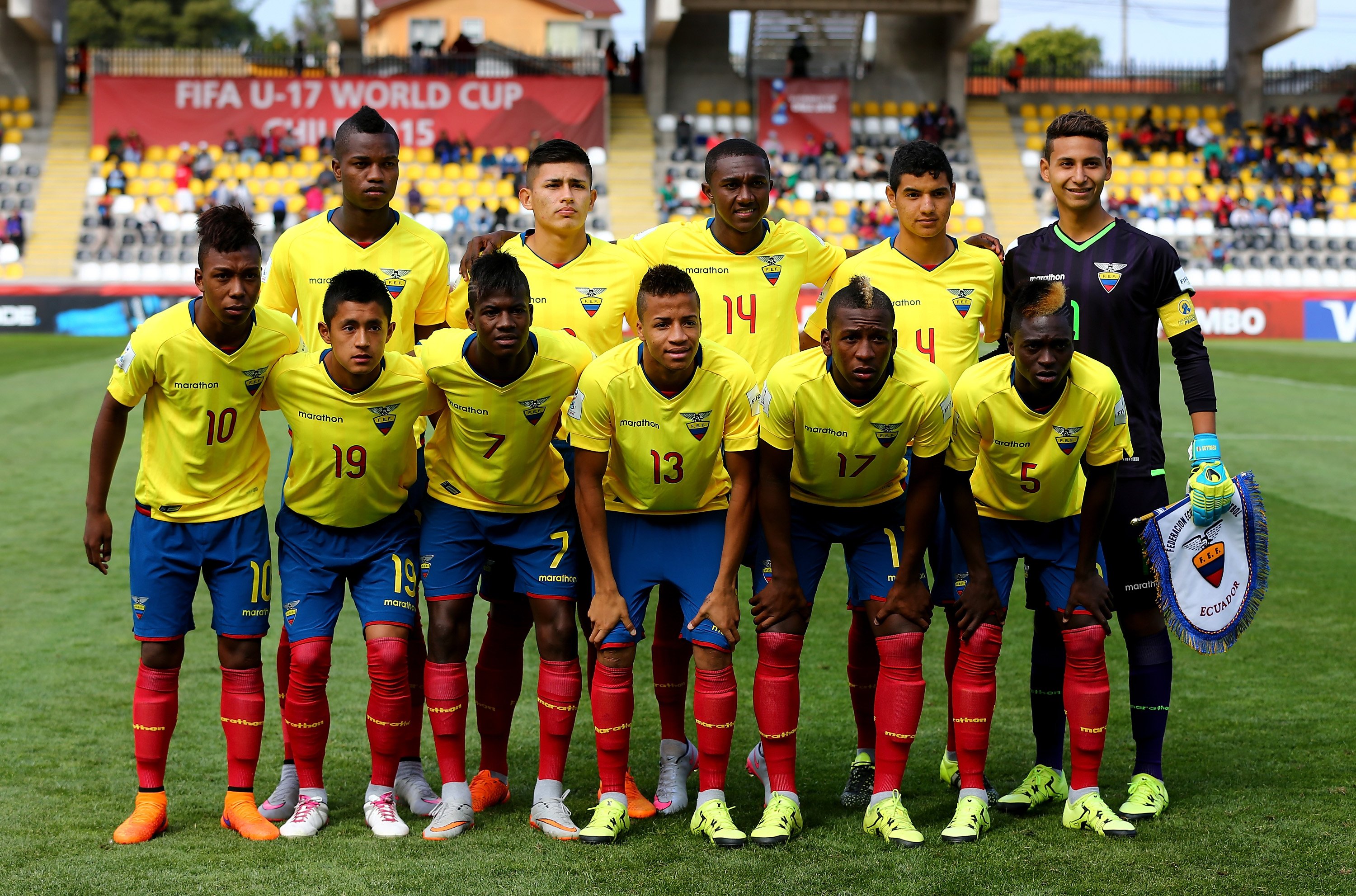 FIFA gave no timetable for a possible disciplinary case ahead of the World Cup kicking off Nov. 21. Ecuador finished fourth in the 10-nation South American qualifying group to advance directly to Qatar. Fifth-place Peru has a play-off game next month against Australia or the United Arab Emirates. END_OF_DOCUMENT_TOKEN_TO_BE_REPLACED 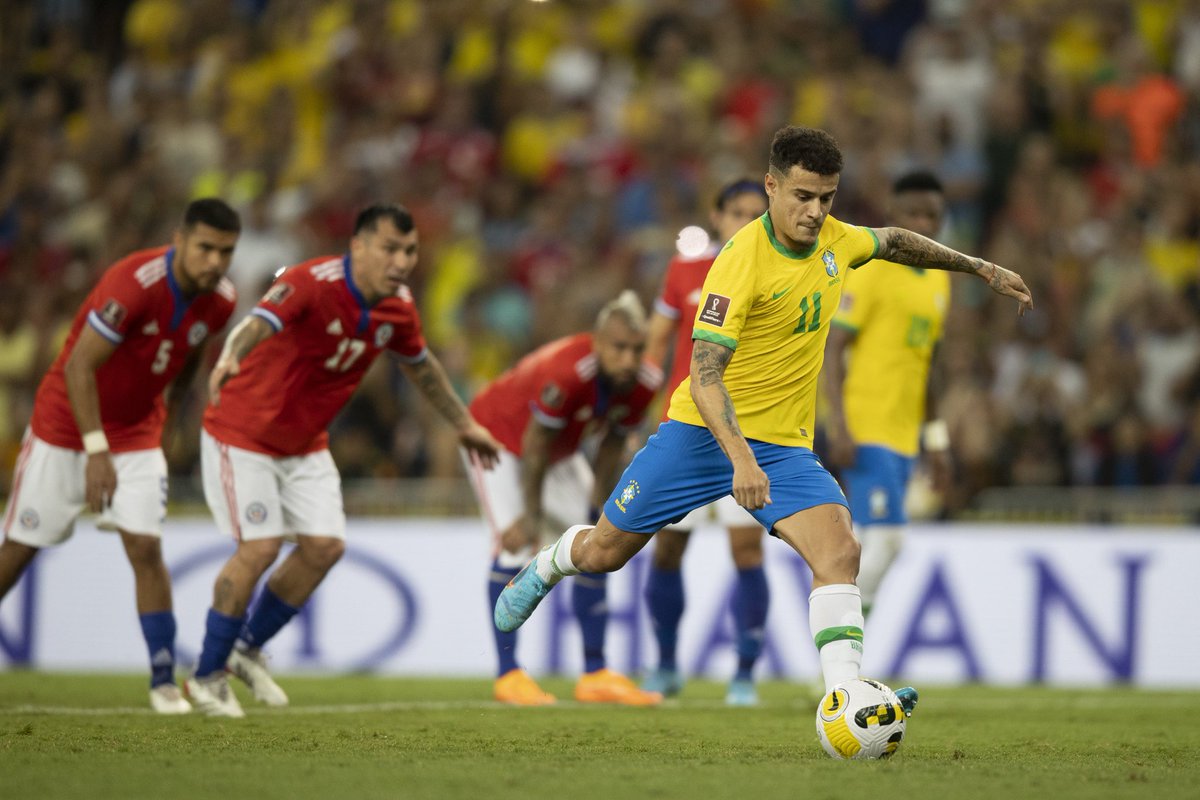 Chile came into their final two World Cup qualifiers with the opportunity to secure qualification to the tournament on Qatari soil. Their qualification hopes took a massive hit when they were thrashed by hosts Brazil in the first of the two qualifiers. Brazil thumped Chile 4-0 at home with Paris Saint Germain (PSG) star Neymar getting one of the goals. Neymar scored the first goal of the game via a spot kick before Real Madrid attacker Vinicius Junior doubled the advantage almost immediately. The penalty goal from Neymar came with a minute left on the clock, while Vinicius added a second goal in the first minute of added time. The Brazilians extended their advantage in the second half through the goals from Aston Villa playmaker Philippe Coutinho (penalty) and Everton attacker Richarlison. END_OF_DOCUMENT_TOKEN_TO_BE_REPLACED

Two-time South American champions Chile are in serious danger of not qualifying for the Qatar 2022 FIFA World Cup tournament ahead of the last set of qualifiers in the South American section.

Chile are in need of wins to boost their qualification hopes ahead of tough games against Brazil and Uruguay. The Chileans are two points outside the inter-confederation playoff spot ahead of their trip to face hosts Brazil and the home game against Uruguay. END_OF_DOCUMENT_TOKEN_TO_BE_REPLACED

Two-time Copa America champions Chile have a lot of work to do if they are to realise their quest of being one of the 32 teams at this year’s FIFA World Cup tournament in Qatar. Chile are currently out of the first five spots that could lead to qualification as far as the South American section is concerned. The first four teams at the end of the qualifying campaign in the South American region will go straight to Qatar 2022, while the fifth-placed team has to go through the inter-confederation playoffs to qualify for the tournament. As things stands, Chile are in seventh spot on the ten-team table and with a lot of work to do to be one of the top five teams.

With four games left to play for all teams except the first two teams namely Brazil and Argentina, Chile are just a point off Peru in fifth place and even Colombia in the last automatic place (fourth place). To this effect, they can definitely salvage the situation. Colombia and Peru in fourth and fifth respectively have 17 points, while Uruguay and Chile in sixth and seventh respectively have 16 points.
END_OF_DOCUMENT_TOKEN_TO_BE_REPLACED

Chile have been able to rescue their World Cup 2022 tournament hopes in their last three games as far as the South American qualifiers are concerned. The Chileans had a poor record of seven points from their first ten games in the qualifiers and they were far from the top four places that would guarantee a place at the tournament in Qatar. Chile have gone through a renaissance in their last three qualifiers. A run of three successive wins has taken Chile to fourth place on the standings ahead of the final five games. The Chileans arepresently in a position that would take themto the tournament automatically.

Chile can make it four wins in a row against Ecuador when the two teams meet at the Estadio San Carlos de Apoquindo in Santiago on Tuesday night. An home win over the Ecuadoriansin the matchday 14 clash would seal fourth place for Chile and also move them within one point of their opponents in third place.When the two teams met earlier on matchday six, they played out a goalless draw.
END_OF_DOCUMENT_TOKEN_TO_BE_REPLACED 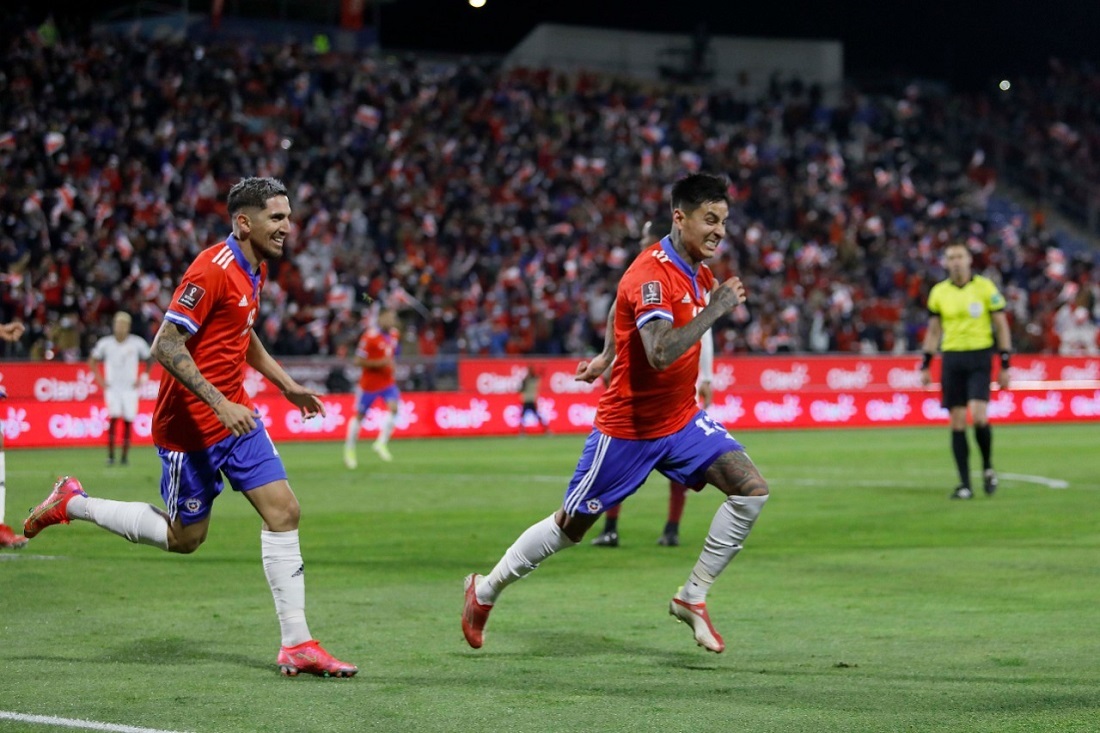 The Chileans had performed woefully in the World Cup 2022 qualifiers until the latest set of qualifying games played this month as teams battle for a spot at the tournament scheduled to take place in the final two months of next year.
END_OF_DOCUMENT_TOKEN_TO_BE_REPLACED 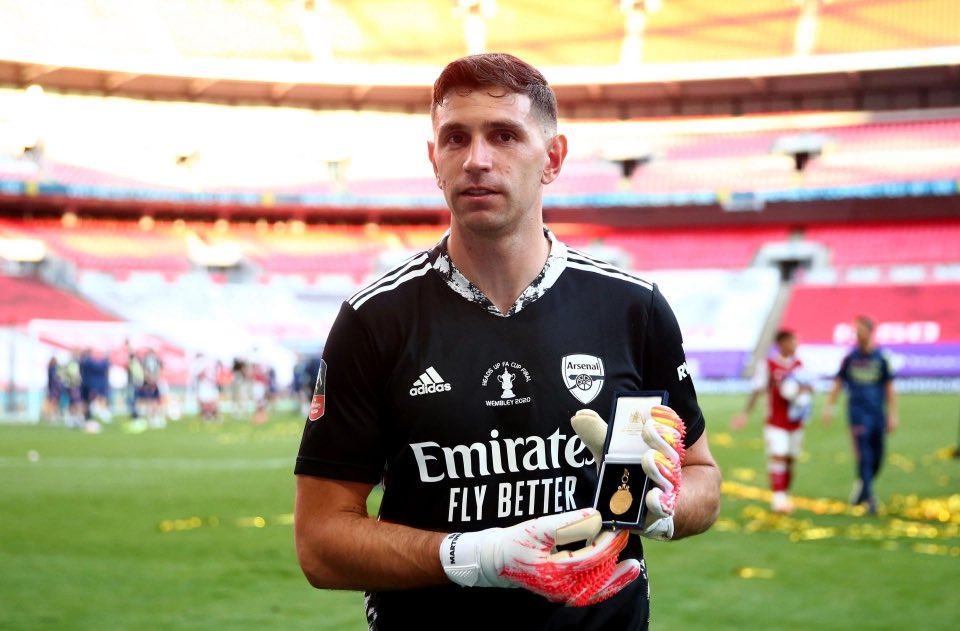 Chile had lost 1-0 to Brazil in their penultimate World Cup qualifier. Flamengo attacker Everton Ribeiro scored the only goal of the game on 64 minutes as the visitors picked up the three points at stake during thematchday nine game played last week Thursday. The win over Chile ensured that the Brazilians maintained their perfect record in the qualifiers. END_OF_DOCUMENT_TOKEN_TO_BE_REPLACED

The Chileans took the lead against two-time World Cup winners Uruguay on 26 minutes courtesy star forward Eduardo Vargas who plays his club football in the Brazilian league with Atletico Mineiro. Vargas has been the main man for Chile in attack in the absence of Inter Milan player Alexis Sanchez who will miss all of the group stage as a result of injury. Vargas scored the only goal in the first half as Chile were able to establish a slender 1-0 lead at the break.
END_OF_DOCUMENT_TOKEN_TO_BE_REPLACED

Sanchez has been the third choice forward at Inter Milan in their run to win the league title this season but that has not stopped him from contributing his own quota to the team’s success this season. He starts games on the bench most times as Inter boss Antonio Conte prefers the duo of Romelu Lukaku and Lautaro Martinez.
END_OF_DOCUMENT_TOKEN_TO_BE_REPLACED

When Spanish giants Barcelona paid a sum to Italian side Udinese to snap up the attacker in the brilliant peak of his career, it was a massive steal. Sanchez would go on to become a very important player at Barca and also became part of the players that created a driving force toward a couple of title triumphs, including under Pep Guardiola.
END_OF_DOCUMENT_TOKEN_TO_BE_REPLACED