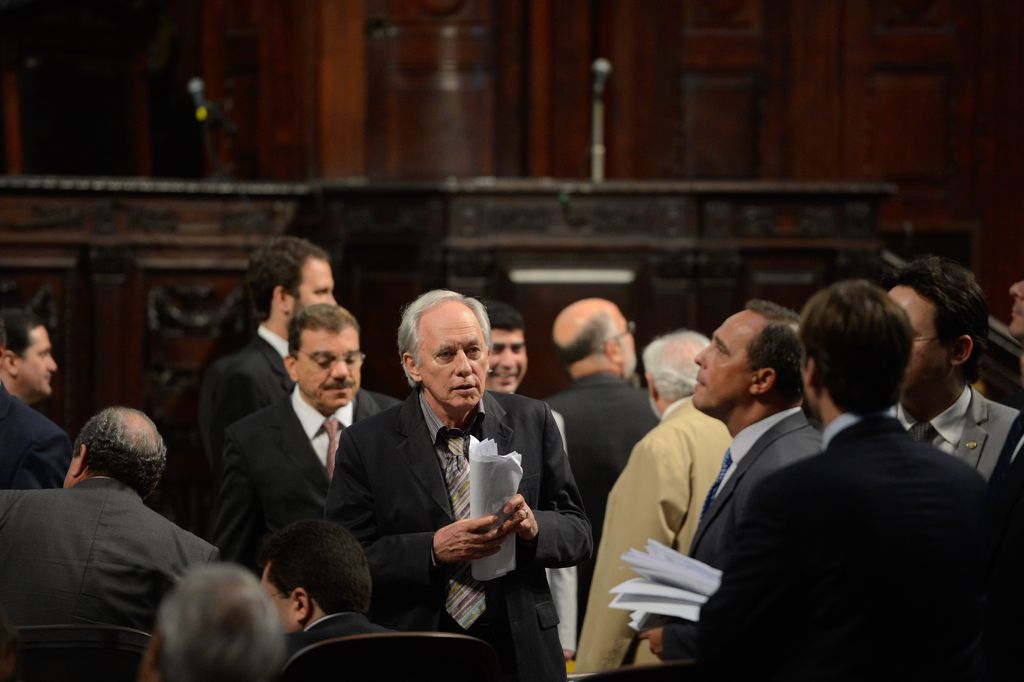 The Brazilian winger’s contract is set to run out at the end of the season. Willian has attracted interest from hosts of top clubs around Europe. Inter Milan, Juventus, Bayern Munich and Barcelona are among the club’s to have declared their interest in the player. In the Premier league, Liverpool and Tottenham Hotspur have made their intention known about the player. Arsenal are also monitoring the player’s situation.

The Premier league is on hold due to the Covid-19 pandemic. The winger said he has not received any concrete offers, but he will prefer to continue in the English topflight next season.

Inter Milan are ready to make the move for the winger in the summer. The club signed Alexis Sanchez on loan from Manchester United last summer. The club are trying to get a permanent deal for the Chile international, but the deal might be too expensive. The club has now identified Willian as an ideal replacement for Sanchez. The Brazilian will be available for free at the end of the season.

Willian, 32, has an impressive record in the Premier League since he joined Chelsea from Anzhi Makhachkala in 2013. He has scored 33 goals and picked up 37 assists in 226 top-flight appearances over the last seven years. During that time Willian has also established himself as a regular for the Selecao.

Willian isn’t the only Chelsea player who is on course to leave on a free transfer at the end of the season. Olivier Giroud, Pedro, Willy Caballero and Marco van Ginkel will also see their contracts expire at the end of June.