Chile have confirmed that Reinaldo Rueda has been appointed as the new coach of the national team. Chile were able to enjoy a lot of success in the Copa America competitions of late, but the team had a major disappointment after failing to reach the World Cup 2018. The outcome resulted in the exit of Antonio Pizzi, who offered his resignation after the failure to reach the World Cup 2018. Chilean national team were under no pressure to get a quick replacement and they have taken their time over this appointment. Rueda comes in with a lot of experience of coaching South American national teams. He has been involved in coaching the likes of Honduras, Columbia, and Ecuador. 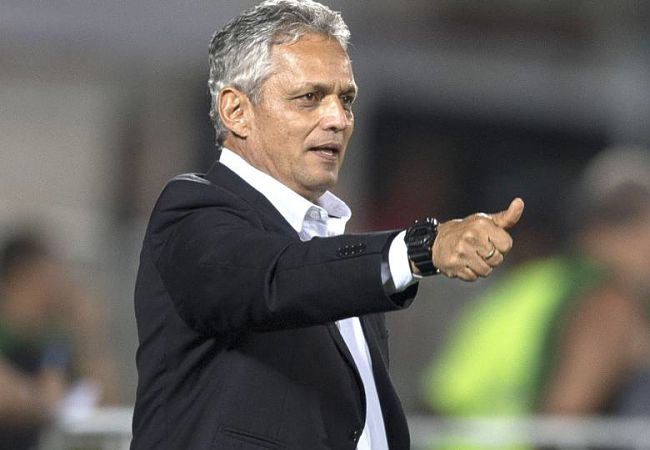 Most recently, he has been taking up club jobs and has been in charge of Atlético Nacional and Flamengo. He has just returned to national team management after a gap of almost 4 years. He has achieved tremendous success during his time at Atlético Nacional after managing to win the likes of the Copa Libertadores and the Copa Colombia. In terms of the managerial roles at the national team levels, Rueda has enjoyed his biggest success with Honduras after winning 31 out of the 53 games in charge of the team. This translates into a winning percentage of 58 – a significant jump compared to his record at Ecuador of 38%.

“We took the necessary time to find the best coach for our team. A coach with experience in international teams, who has qualified for the World Cup and has a high level sporting career. We hope that Reinaldo Rueda achieves great goals with La Roja and that he brings his experience to all the teams, from the adult to the youth, transferring his knowledge, styles and technical definitions to all categories, which goes directly to one of the objectives of our strategic plan — sustainable results at the level of national teams,” said Chilean FA president Arturo Salah.